Echinocactus grusonii, popularly known as the golden barrel cactus, golden ball or, amusingly, mother-in-law's cushion, is a well known species of cactus, and is endemic to east-central Mexico.

It is rare and endangered in the wild, where it is found near Mesa de Léon in the state of Querétaro, and in the state of Hidalgo. The population was critically reduced in the 1990s, by the creation of the Zimapán Dam and reservoir in Hidalgo. The cactus grows in volcanic rock on slopes, at altitudes around 1,400 metres (4,600 ft).

Echinocactus grusonii belongs to the small genus Echinocactus, which together with the related genus Ferocactus, are commonly referred to as barrel cacti. The species was first described by German plantsman Heinrich Hildmann in 1891. While sometimes referred to as golden ball, this species is not to be confused with Notocactus leninghausii which have fuzzy, harmless spines and are native to Brazil and Paraguay.

Growing as a large roughly spherical globe, Echinocactus grusonii may eventually reach over 1 metre (3.3 ft) in height after many years. Younger Golden Barrel plants do not look similar to mature specimens. The generation lifetime is estimated to be 30 years.

There may be up to 35 pronounced ribs in mature plants, though they are not evident in young plants, which may have a knobbly appearance. The sharp spines are long, straight or slightly curved, and various shades of yellow or, occasionally, white.

Small yellow flowers appear in summer around the crown of the plant, but only after twenty years or so.

Echinocactus grusonii is widely cultivated by specialty plant nurseries as an ornamental plant, for planting in containers, desert habitat gardens, rock gardens, and in conservatories.A white-spined form, and a short-spined form, are also in cultivation.

It is one of the most popular cacti in cultivation. Garden designers Madame Ganna Walska of Lotusland in Montecito, California, and Jamie Durie of Australia, have considered it a personal favorite. It has increasingly become popular as an architectural accent plant in contemporary garden designs.

The cactus is considered easy and relatively fast growing in warmer climates around the world. The plants do have some basic requirements; an average minimum winter temperature of 12 °C (53.6 °F); and good drainage with less watering in winter. Excess water in cool periods may lead to rot. Golden Barrels are hardy to about 15 °F (−8 °C) for brief periods.

Beyond Central Mexico, Echinocactus grusonii specimens may also be seen in collections of desert plants in many botanical gardens. The Golden Barrel collection at the Huntington Desert Garden may be the finest in the world. 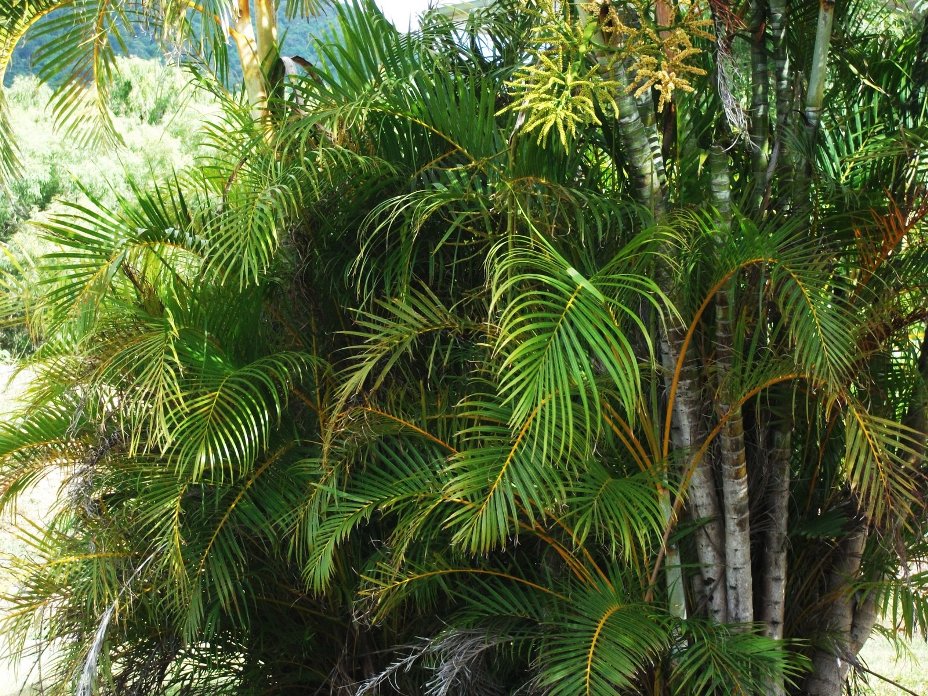